What Is a Topographic Survey and How Can It Be Used? 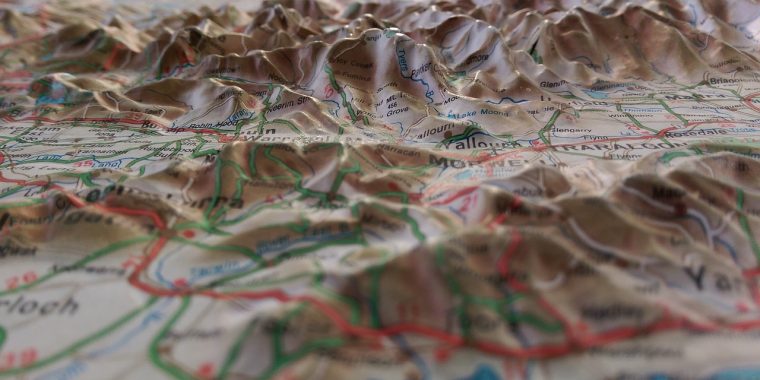 What Is a Topographic Survey?

Many people are familiar topographic globes and maps, both of which are three-dimensional in the sense that elevated terrain “rises” above the surrounding area. A topographic survey follows the same line of thinking, in that it gathers data regarding the elevated points on a piece of land. However, instead of presenting these in 3D form, a topographic survey shows these points as contour lines on a plot and/or as spot elevations. Topographic surveys include elevations both natural and man-made, as well as other notable features found on the land. Examples include:

Who Benefits From a Topographic Survey?

The elevations and grading features depicted on topographic surveys are of particular benefit to engineers, architects, and building contractors. By using the most cutting-edge surveying technologies, our local surveyor creates consistently accurate, reliable topographic surveys that save time and money on construction projects of all shapes and sizes, and significantly reduce the chance of terrain-related errors.

How Topographic Surveys Can Be Used

Topographic surveys are versatile tools that find uses in a variety of mediums. For example, topographic surveys are frequently used to make maps that are used in the petroleum, geology, and forestry industries, among others. Governmental agencies at the federal, state, and local level employ topographical surveys whenever there’s a need to either create or enforce construction and zoning regulations. These agencies also rely on topographic surveys during consideration of environmental projects, as well as when evaluating existing infrastructure for possible additions/revisions.

In the construction industry, topographic surveys are essential – especially when the land poses noticeable challenges, i.e. existing man-made structures, a particularly steep grade, or hills left over from a previous construction project. For all of these scenarios, a topographic survey should be produced and consulted before construction begins, so that the proposed building design can be confirmed as workable within the land’s existing conditions.

It’s not uncommon for an architect to utilize a topographic survey as the foundation for developing a 3D version of a building project’s blueprint. Traditional two-dimensional blueprints are made even more effective when decision-makers have a 3D plot they can review and approve prior to groundbreaking. Plus, it gives the architect added peace of mind that the client is getting exactly what they want.

For engineers, topographical surveys are a big help when determining the changes that need to be made to a plot of land prior to commencing a construction project. For example, depending on the plot’s grade, the engineer might decide that more dirt/soil is needed in order to balance out the plot’s elevation. Or, on the flipside, a topographic survey might confirm the need to remove dirt from the plot in order to ensure a level grade.

Get The Surveys You Need, Today