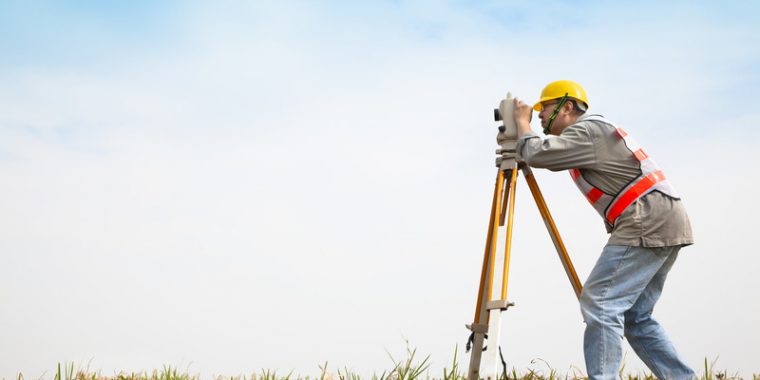 Land Surveys Are Too Expensive

Because land surveys can be done incorrectly, a professional land survey is never too expensive when you consider the thousands of dollars you might end up paying to undo related mistakes made during the design and construction process. Ignoring a land survey altogether, or relying on an old survey that may have been done incorrectly or which doesn’t account for contemporary changes to a property site, will likely result in headaches and budget problems.

It’s The 21st Century – All Land Has Been Surveyed

While it’s true that the business of land surveying near Minnetonka has existed for a long time, and it’s probable that your property has been surveyed at least once before (depending on how remote the lot is), there’s a definite risk associated with relying on an old map that was created decades ago for tax purposes. A lot can change over time: the property lines may have been altered due to an easement or structure that wasn’t present during the original survey, or the first surveyor’s monuments might have disappeared. Of course, contrary to the notion that in the 21st century every piece of land has been surveyed, there’s a chance that your property hasn’t been, and that you’re wasting time reviewing city archives and searching through old files in the local library.

My Land Was Already Surveyed, So I Don’t Need Another One

Carrying on the train of thought from the section above, suppose your land was already surveyed, and that you have the original survey in your possession. As we established at the outset of this blog, land surveys can be incorrect. It’s possible that the original surveyor (who may have gone out of business 20 years ago) erred during the first survey.

It’s possible for two land surveyors to get two different results, especially if a significant amount of time has passed between surveys. A surveyor today may be privy to information unavailable to the first company. Also likely is the idea that the current surveyor can benefit from the original surveyor’s monuments and records. Moreover, if someone (a neighbor, the city, the bank) questions the earlier survey’s results, a second survey is necessary for putting all parties at ease.

My Fence Is 100 Years Old, So It Must Be My Property Line

An existing fence, especially one that’s stood for several decades, should only be regarded as an approximation of your property lines. The fence could represent an outdated set of property lines, or it may have been erected to denote a set of hypothetical property lines that were never approved in the first place. Ultimately, a fence doesn’t serve as confirmation of contemporary property lines, making a new land survey is vital.

On the contrary, this happens frequently, as our surveyors can attest. Clear up any confusion and confirm your land’s dimensions and value by hiring a land surveyor to establish the right property lines.

Work With an Experienced Surveyor

With over 40 years providing quality land surveying near the Twin Cities, Advance Surveying & Engineering is well-qualified to execute any project, big or small. Our company employs some of the most experienced land surveyors in Minnesota, so contact us today for a consultation and a quote, and put your survey needs in our capable hands.