Advice on How to Handle Conflicting Property Boundaries 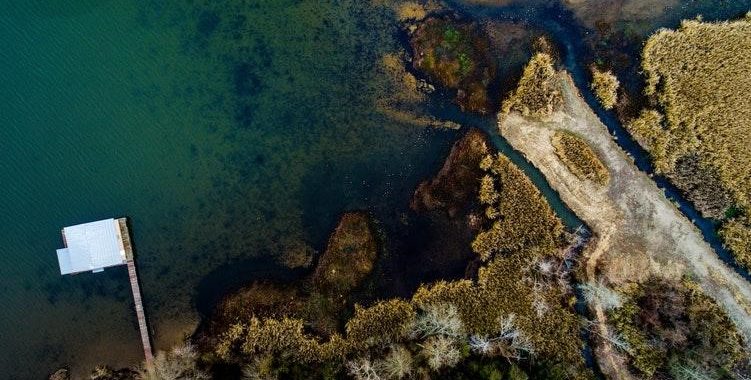 Many homeowners and business owners don’t know where their property ends and their neighbor’s land begins. In fact, most don’t really think about their property’s boundaries until they think someone or something is encroaching upon them.

There are a lot of things that can cause landowners to argue over boundaries, such as a bank or finance company requesting a land survey. A change in property ownership, installing a new structure or a fence, or someone applying for a permit to upgrade their current building can also lead to boundary disputes.

Conflicting deeds or inaccurate monuments may cause two parties to lay claim to the same piece of property as well. Traditional land surveying techniques rely heavily on existing property markers and other evidence, such as occupation. As time goes by, some of this evidence can change, sometime intentionally.

Depending on where your home or business is located, you may have several avenues available to you if you’re involved in a boundary dispute. Here are some of the remedies that are often available to landowners trying to resolve a disagreement over a property boundary:

While a court will likely require you to have a land survey done even if you’ve had one done in the past, you should consider having one completed even if you’re trying to resolve a boundary dispute without involving the court. Having one prepared may help you and your neighbor reach an amicable agreement because it will provide proof of a boundary’s location.

The type of survey you’ll want to have prepared is called a Certificate of Survey, which is a map of a piece of property that clearly defines the land’s boundaries visually on a map and in a detailed written description. A land surveyor uses the legal descriptions and monuments to create a Certificate of Survey to ensure the finished survey is as accurate as possible.

If you’re involved in a boundary dispute or you simply want to know where your property begins and ends, contact Advance Surveying & Engineering to schedule a land survey today.