What Is a Plat Survey? 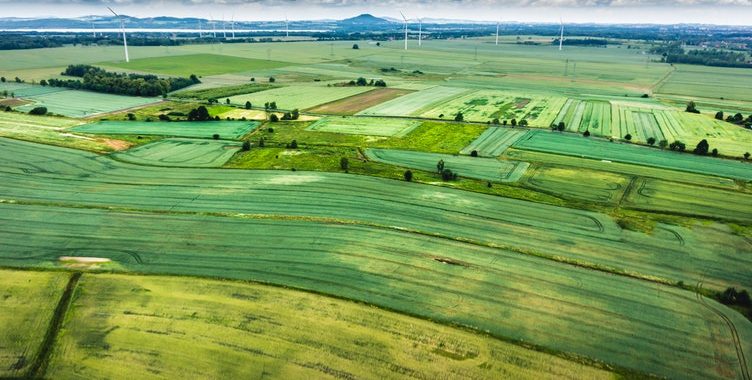 Even if you’re a landowner, you may not be familiar with what a plat survey is. A plat survey is the means used to make a plat, or an official, drawn up map of a piece of land, accurately.

To make a plat, a system that employs geographic features, distances between clearly identified points and different directions is often used to identify a parcel’s boundaries. The parcel is sometimes divided into sections that are discussed in metes and bounds. The boundaries of the piece of land are then visually described from a designated starting point, from which the description circles around the property until it returns to its original starting point.

Also known as a “boundary survey” or a “plat of survey,” a plat survey must be completed by a licensed surveyor. When completing a plat survey, a surveyor will locate and measure various things on the parcel, such as existing property corner monuments like iron rods or drill holes, fence lines and lines of occupation, among others.

While a plat is obviously a visual re-creation of a parcel of land, a plat survey does more than create a visible map of the area. It also provides a written description of the land that begins at the same starting point that the visual description did and circles in the same manner until it returns to the starting point.

Plat surveys are helpful in a variety of instances. They’re quite useful when you’re trying to identify individual parcels of land in a large area, such as a farmstead or suburban subdivision, for example. They’re also helpful for homeowners who want to know the precise boundaries of their property. The measurements recorded in a plat can be compared to a homeowner’s deed, making it possible to calculate the property’s exact boundaries.

While you now have a basic understanding of plats and the surveys used to make them, there’s still more to learn. Several different kinds of plats are used for various purposes. Here are some of the plats you may want to have created depending on your needs: